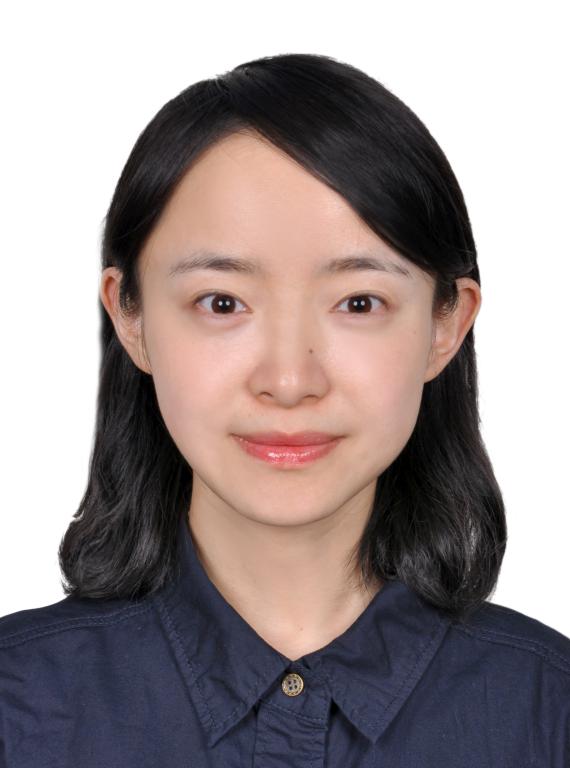 Yuanjun Laili received the B.S., M.S. and Ph.D. degree in Automation Science and Electrical Engineering from Beihang University, Beijing, China, in 2009, 2012 and 2015, respectively, and was awarded at each phase the outstanding graduate which was the highest honor for a student of the university. She is currently an Associate Professor of the School of Automation Science and Electrical Engineering of Beihang University.

Her research interests include intelligent optimization theory and algorithms, modeling and simulation of complex system, robotic disassembly for remanufacturing and online incremental learning. She has managed 2 National Key Research and Development Program, 1 National Natural Science Foundation Project, and participated 2 National High-Tech Programs and 2 National Natural Science Foundation Project as a key researcher. Focusing on the multi-layer optimal-allocation of manufacturing resources, she established a comprehensive model to describe the macro-level service qualities and micro-level service dynamical behaviors in cloud environment. To implement high available, high accurate and high dependable optimal solver for dynamic objectives, she proposed the concept of configurable intelligent optimization algorithm and designed a number of upper-layer adaptive mechanisms for the under-layer parameter, operator and algorithm configurations. Furthermore, she has carried out research on the parallel optimization algorithm and presented a new reflex migration mechanism for the adaptation of parallel topology, which can generally improve the whole efficiency of optimal-decision by at least 2-5 times. She has also been very active with knowledge transfer to industry, applying the results of her work to help multi-disciplinary companies to implement intelligent pattern recognition and optimal decision.

Based on these works, she has authored and co-authored the books "Optimisation of robotic disassembly for remanufacturing", “Configurable Intelligent Optimization Algorithm – Design and Practice in Manufacturing”, and "Model Engineering in Simulation", published more than 30 papers in international peer-reviewed journals or conferences (with over 1400 citations). One of her publications was elected by Thomson Reuters to “Essential Science Indicators” (ESI) with 171 citations.

She is a Member of SCS and the Secretary of the Commitee of Intelligent Networked Things (CINT) in China Simulation Federation (CSF). During the last five years, she organized many academic exchange activities as an very active member of the SCS student branch and serves as one of the young representatives of MISS (McLeod Institute of Simulation Science) Beihang Center. She has also served as chair of "IWAR2021", workshop chair of “UV2020”, “UV2018”,“AsiaSim/SCS AutumnSim 2016” and committee member of “Chinese Simulation Conference 2018”, “Chinese Simulation Conference 2017”, “AsiaSim 2015”, “CINT2015” and “CINT2013”. Now she serves as an editor of “International Journal of Modeling, Simulation, and Scientific Computing”and reviewer of“SIMULATION: Transactions of The Society for Modeling and Simulation International”, “Computers in Industry”, “IEEE Transactions on Systems, Man and Cybernetics”, “European Journal of Operational Research”, and so on.